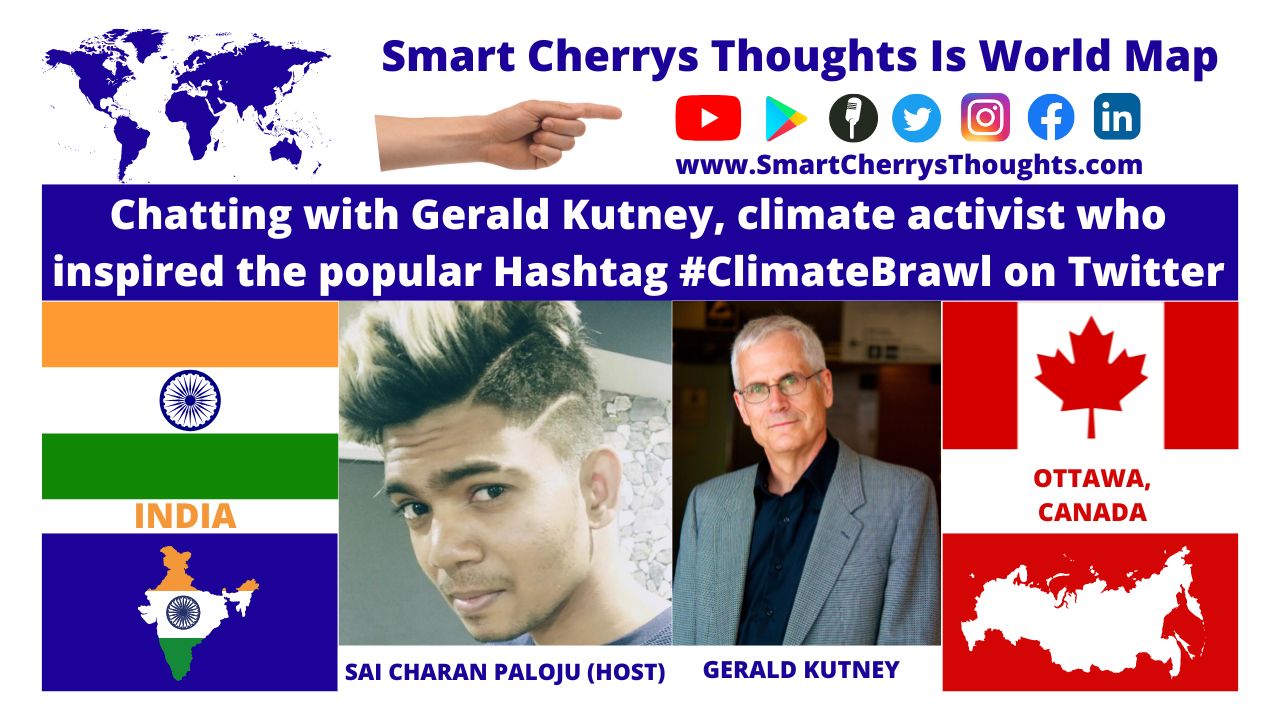 Chatting with Gerald Kutney, climate activist who inspired the popular hashtag #ClimateBrawl on twitter- Gerald Kutney is into MSM as a commentator & into politics of the climate crisis with social media. Gerald authored the book Carbon Politics and the Failure of the Kyoto Protocol and now he is currently working on #ClimateBrawl: American Politics & Climate Denialism.
he has Ph.D in chemistry and he is an elected Fellow of the Royal Canadian Geographical Society.  In University of Northern British Columbia as adjunct professor, and he taught the graduate course Climate Change & Global Warming. Now he is living in Ottawa, Canada.  at Carleton University on climate change denial he has presented several guest lectures.
He is also known for having inspired the popular hashtag on Twitter: “#ClimateBrawl.” Gerald  is a climate activist on social media, ranked as a global influencer by SustMeme Climate & Energy Top 500 on Twitter and In “Education & Public Awareness in the #ClimateChange Debate.” he was the #1 global influencer
A staff reporter from The Toronto Star wrote that: “Canadian researcher Gerald Kutney, who has wielded his PhD in chemistry like a blinding blade of science in a relentless twitter campaign against climate denialism.”

• The Toronto Star – “This B.C. researcher’s oilsands theories are being championed by Jason Kenney. Just one problem — experts say they’re not true”
• The Toronto Star – “When Maxime Bernier rants is anyone really listening?”
• Inside Climate News – “’Trollbots’ Swarm Twitter with Attacks on Climate Science Ahead of UN Summit” 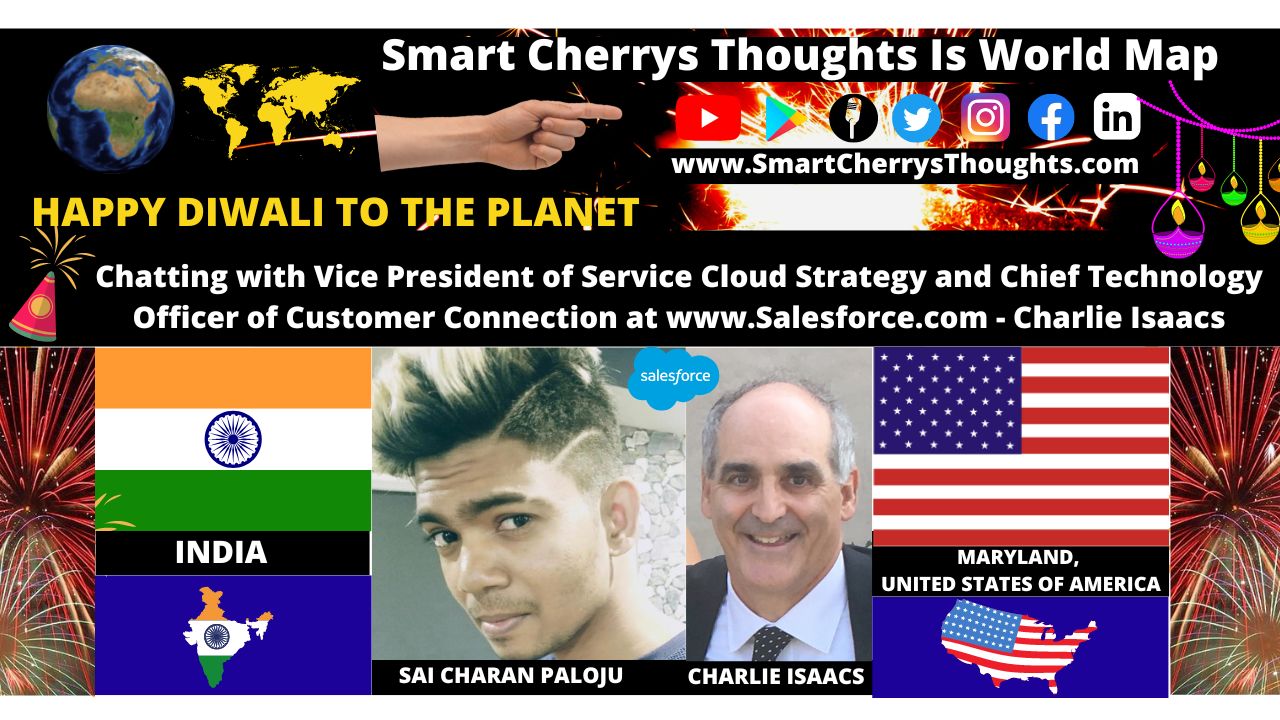 Chatting with Vice President(VP) of Service Cloud Strategy and Chief Technology Officer(CTO) of Customer Connection at www.Salesforce.com – Charlie Isaacs- Charlie Isaacs has a track record of R&D leadership, starting with 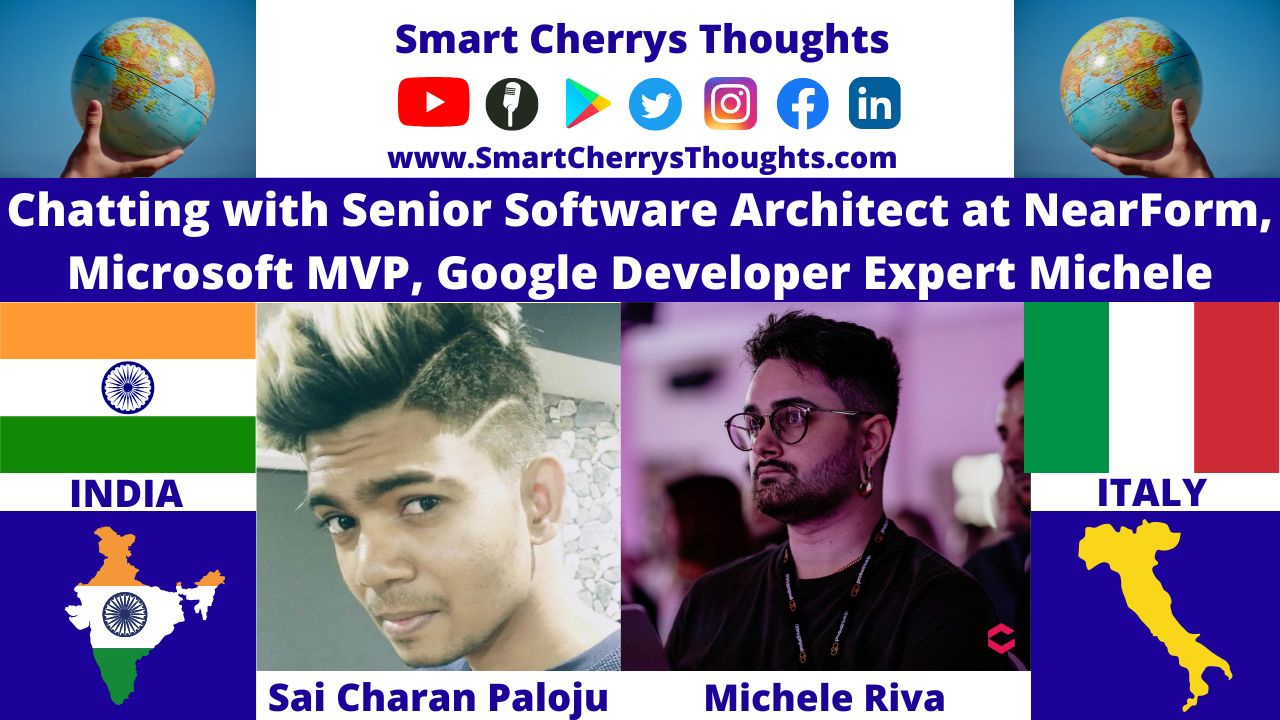 Chatting with Senior Software Architect at NearForm, Microsoft MVP, Google Developer Expert Michele Riva- He Said he is a passionate and experienced software architect, Google GDE, and Microsoft MVP from 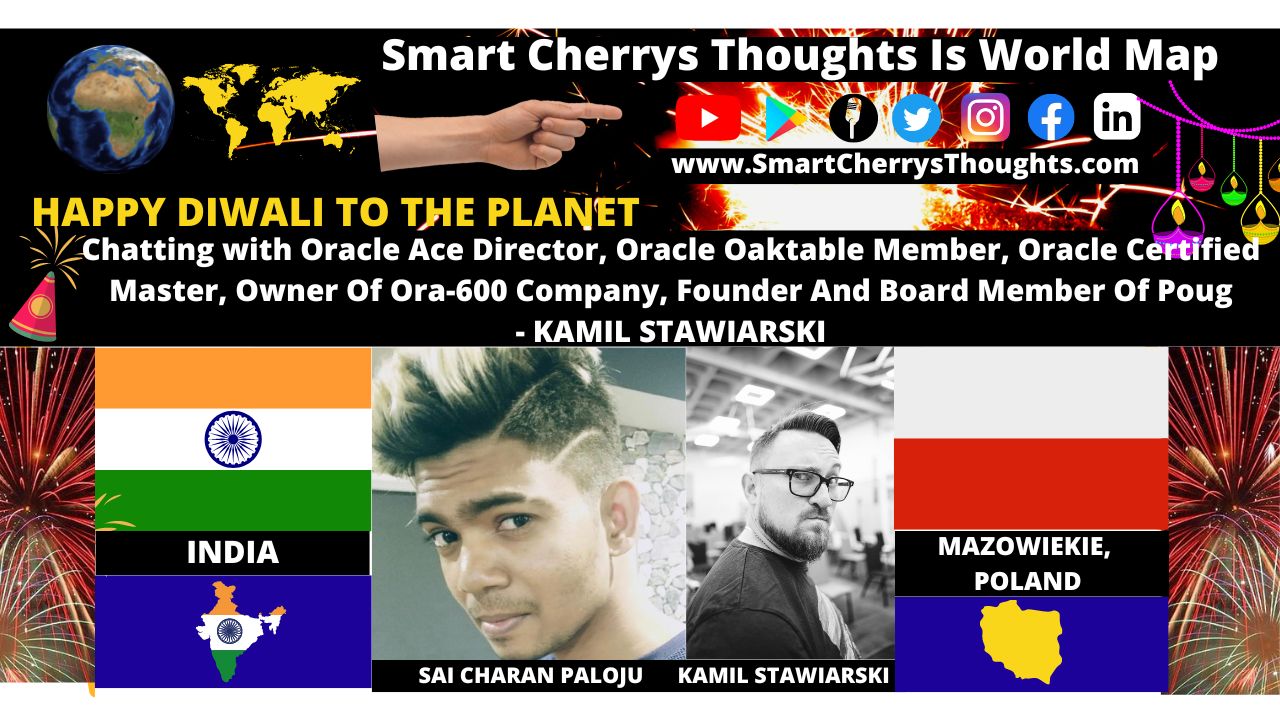