Smart Cherrys Thoughts Think If 1000 People Decides To Creates A 1 Man Look Bad In The Society, They Actually Can Do That

If 1000 People Decides To Creates A 1 Man Look Bad In The Society, They Actually Can Do That 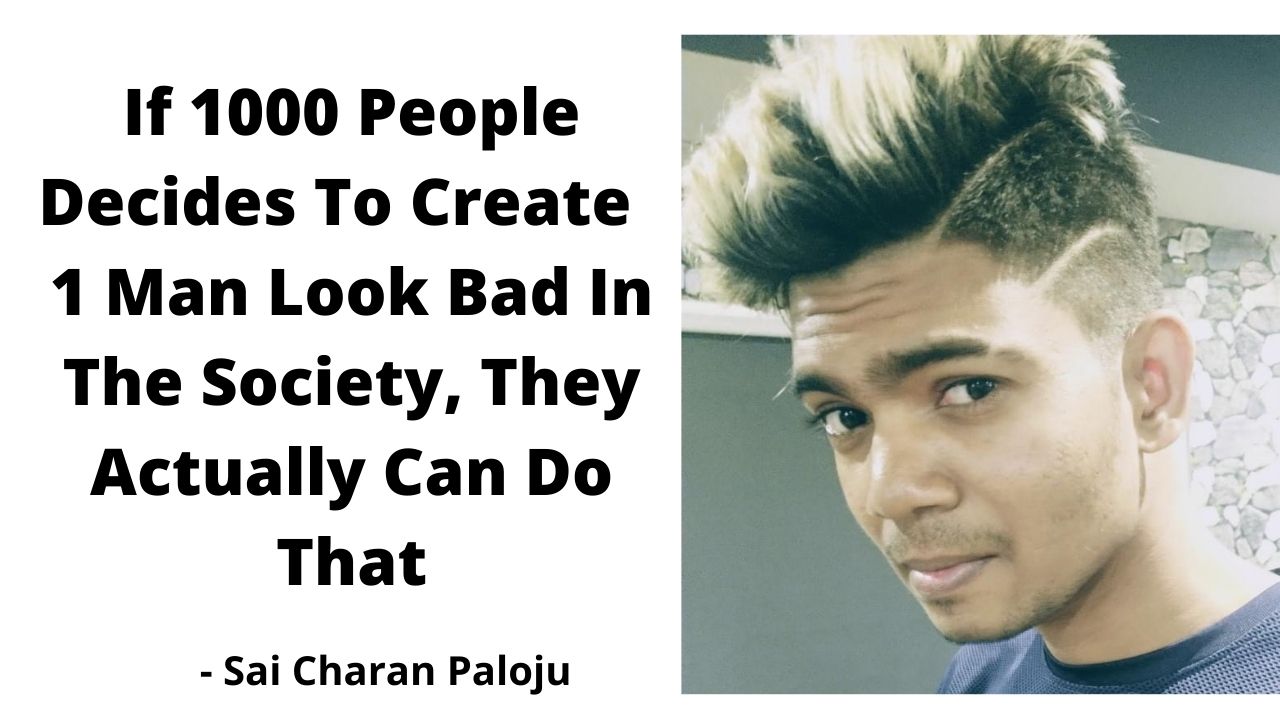 If 1000 People Decides To Creates A 1 Man Look Bad In The Society, They Actually Can Do That.Because 1000 is a big number.

1000 people have a thousand voices.

1000 people have thousand ways of thinking.

thats why the reason world is under control of influencers.

people who can influence more people can earn money, respect,reputation what not.

because their powerful thoughts reaches thousands of people.

1000 peoples energy is not one person energy.

a person who is followed by big number of people has more power.

he can draw attention of the people.

he can make thousands of people to work with his people who are working for him.

dont go against to the people who are followed by big number of people.

you will lose easily.

so most of the people in the world are controlled and less people are controlling because of that leadership skills and qualities.

if 1000 people decide to make 1 person look very bad and ugly, its very easy for them.

that one person may be extremely good and positive but 1000 negative people can make 1 positive person negitive.

the number itself says that im big than small.

so dont play with the big if you are small.

become big and play with big.

the size of big is big.

the size of small is small.

i hope you got my point. 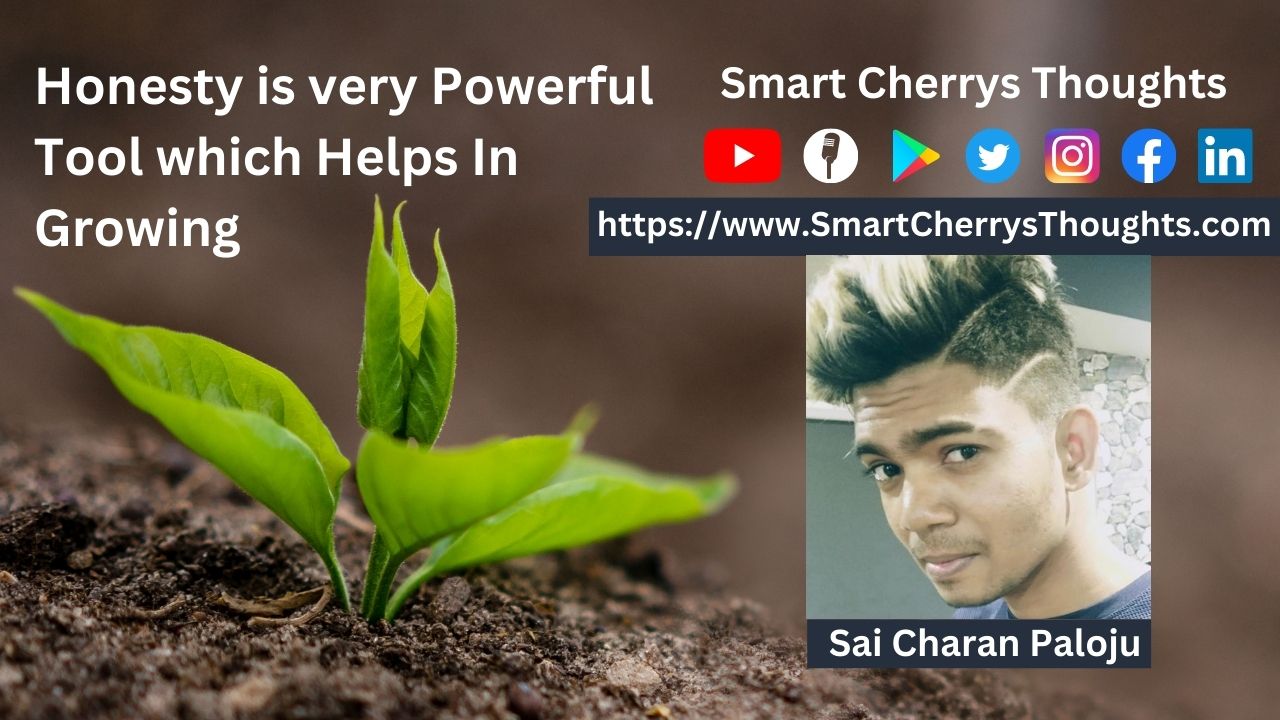 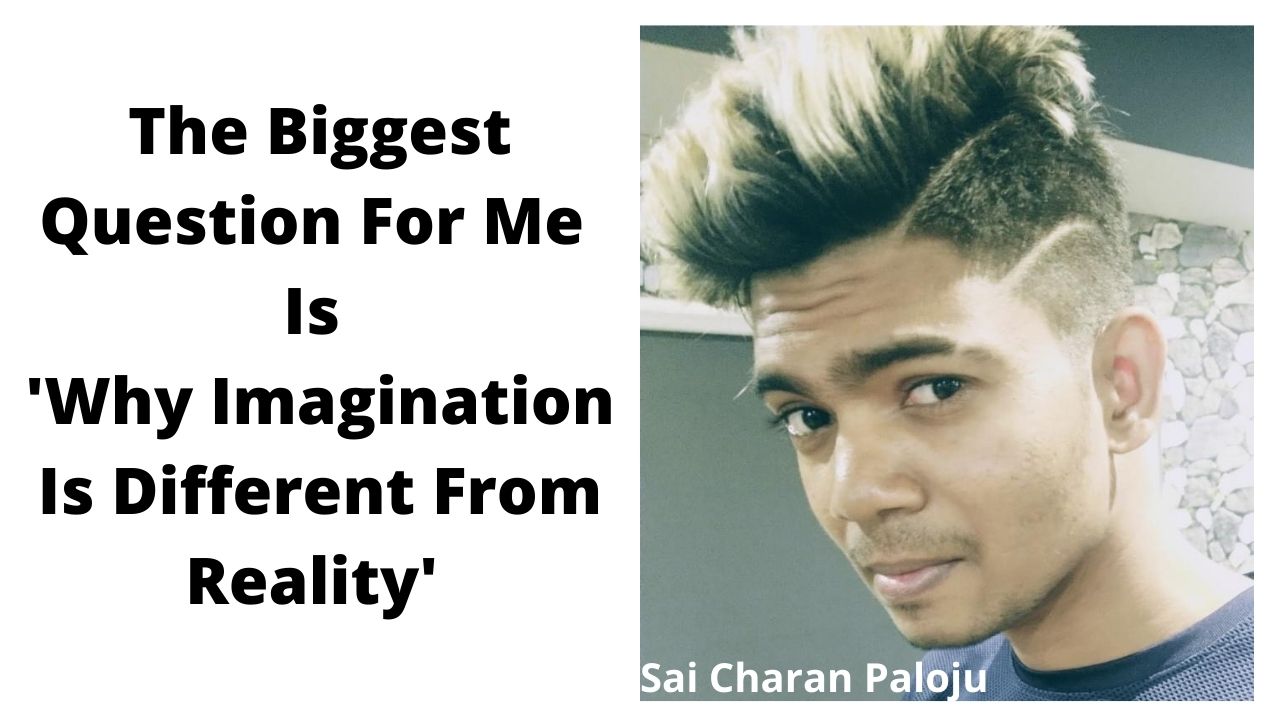 The Biggest Question For Me ‘Why Imagination Is Different From Reality’ – I Still Dont Understand The Reality And Imagination Are Different And Will Never Match. What I Think Is 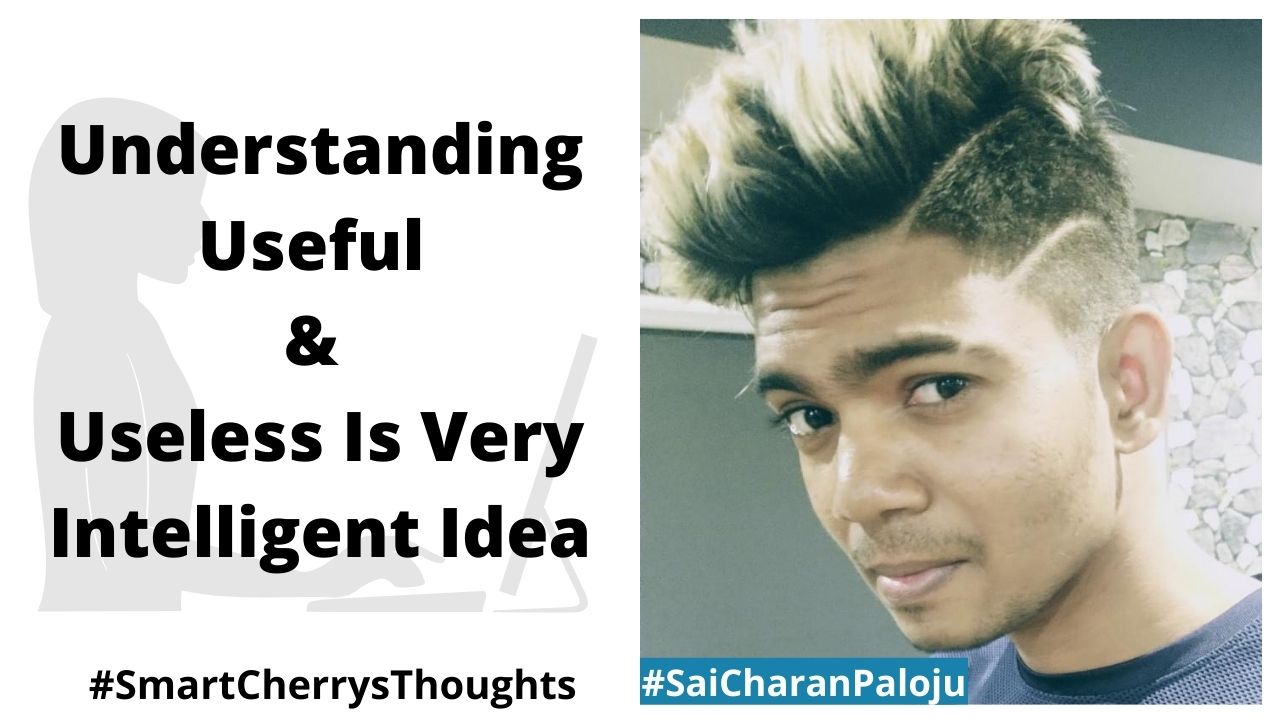